After the accurate report and data provided by SmartCloudFarming’s systems, the company was confident that the Amazonian project was sufficient to reach its carbon offsetting goals

Computiing is one of the biggest chip producers in Philadelphia, a famous tech hub in America.

Since 1978, the company has supplied chips and semiconductor materials to the most renowned international tech firms, mobile phones, washing machines, refrigerators, and LED producers.

To comply with the new climate change and environmental protection regulations, Computiing requested their in-house Project Developers to find carbon credit projects worldwide and offset their emissions. Due to the high volume of CO2 emitted per year to meet the company’s production goals, it was a tricky task for the developers to hunt for reliable and trustworthy projects. Once again, accurate measuring was the main problem.

The Project Developers focused on South America and forest restoration projects involving the Amazon Rainforest. Before making a public and “written in stone” commitment to any carbon credit issuer institution, they needed to ensure that the project’s data were reliable and trustworthy to avoid a catastrophic scenario of offsetting much less than expected.

Hence, Computtiing approached us at SmartCloudFarming to assess accurately vast areas in the Amazon Rainforest using remote sensing. They needed to quantify the actual amount of organic carbon stored in the soil and determine if that was enough to offset their emissions.

Through our Deep Neural Network and already collected information, we managed to cover different carbon credit project sites and determine whether it was enough or not for meeting Computiing’s offsetting needs.

Computiing has tracked its footprint emissions and developed a contingent plan for insetting operations throughout the years. Furthermore, they decided to offset the remaining C02 production and invest in carbon credit projects in South America.

Given the company’s scale, finding a suitable project was a daunting task for Computiing’s Project Developers. They still managed to find a potential candidate in the South American Amazonas Rainforest.

Since the project required a significant investment, the company needed to be sure that it would be enough to reach its offset goal, which became the main challenge. Through traditional methods, there was no way that they could estimate, let alone ensure, that the project had enough credit to balance them out.

Using our 3D soil maps, we successfully support the Computiing’ board to find the best carbon projects in South America and still provide farmers with precious insights about the effectiveness of their agriculture management systems and soil organic carbon dynamics.

Thanks to the scalability and reliability of remote sensing, in a matter of days, we were able to cover an area way more extensive than the original one

Using pre-existing soil samples and satellite imagery from 2017 to 2022, we fed our deep neural network with high accuracy information to develop 3D soil maps about soil and organic matter dynamics throughout time.

After the accurate report and data provided by SmartCloudFarming’s systems, the company was confident that the Amazonian project was sufficient to reach its carbon offsetting goals. The company had a double positive effect, from a financial standpoint, and by creating trust with the market and stakeholders, which boosted sales.

“We trusted SmarCloudFarming to deliver the best information, leading to a significant boost in our sales that no marketing effort would have accomplished. Without their tech, choosing a project would have been a gamble that could have cost us years of delay in reaching our carbon offset goals.” – [M.C.] Computiing CEO.

Yes, with our support, also your company can achieve net-zero goals. How? Get in touch!

Contact our representatives and set your business up for environmental success. 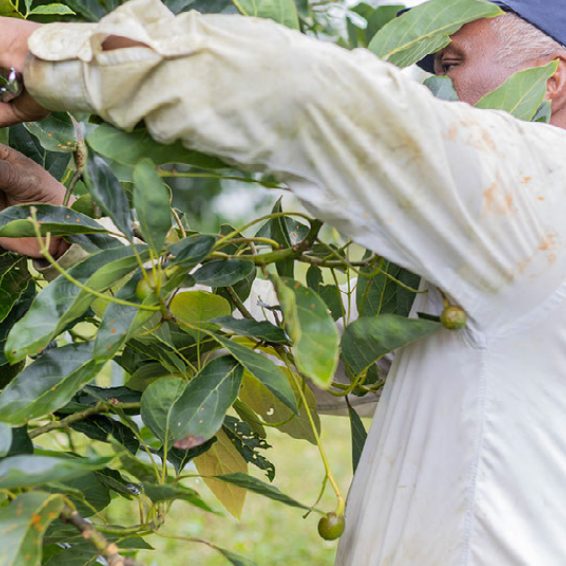 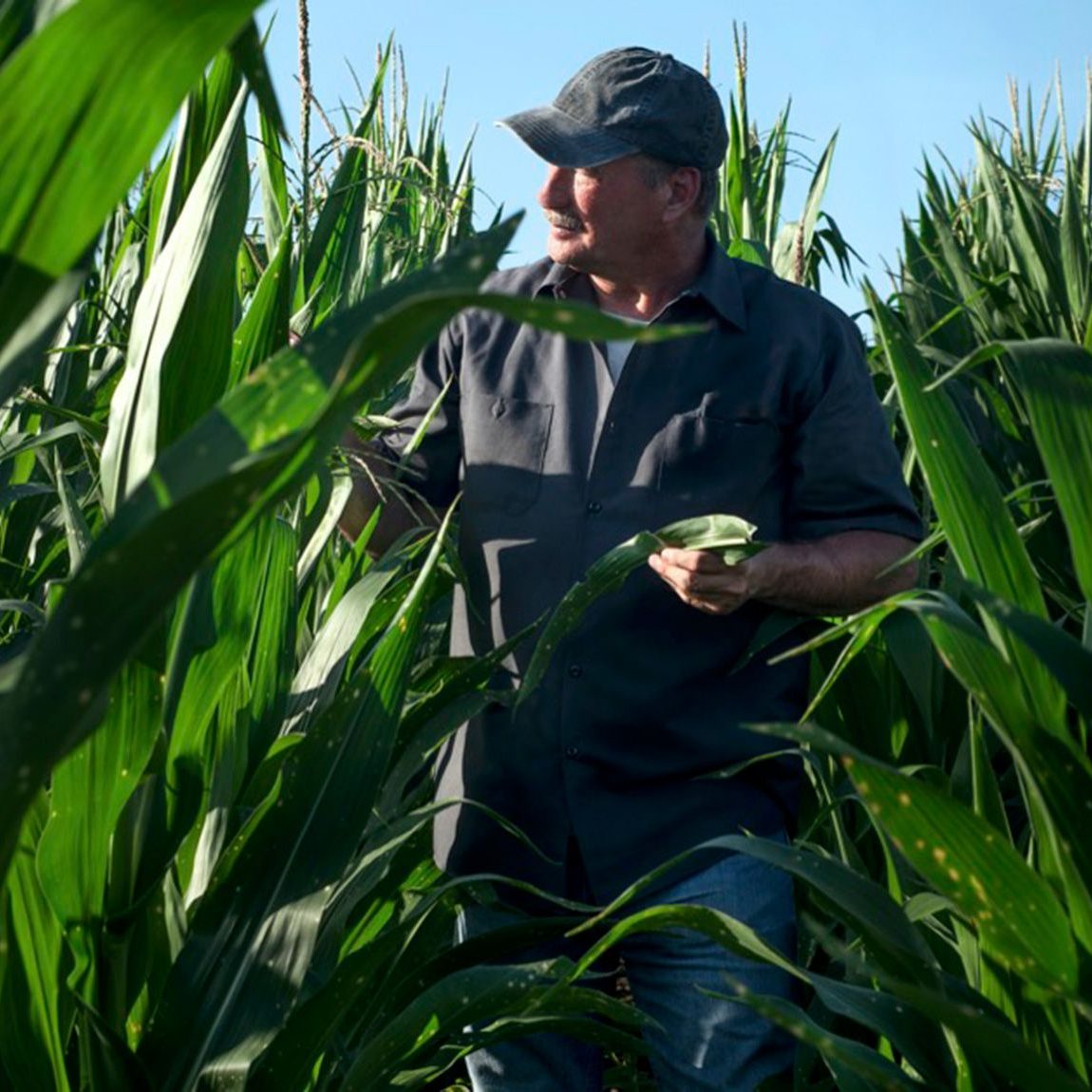 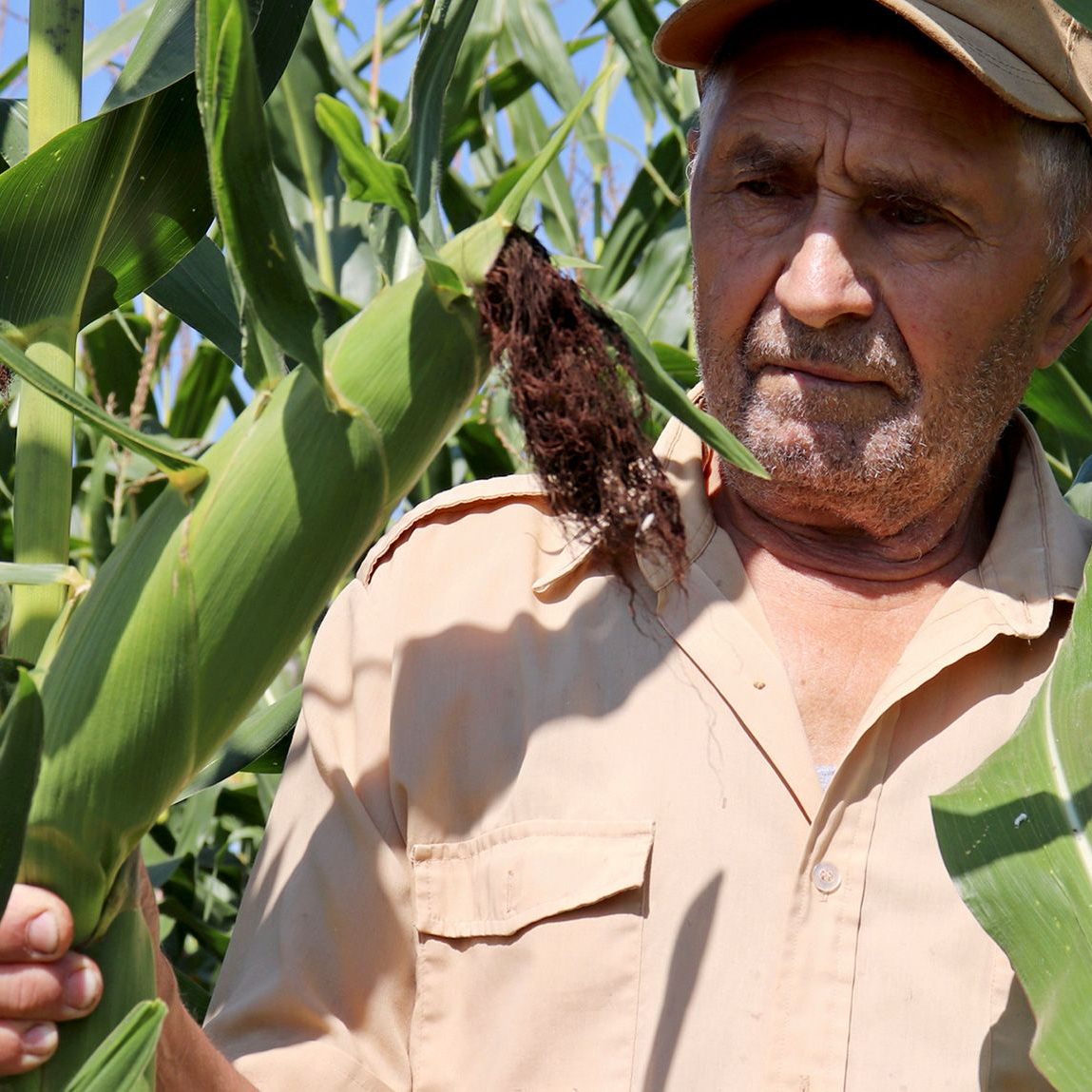 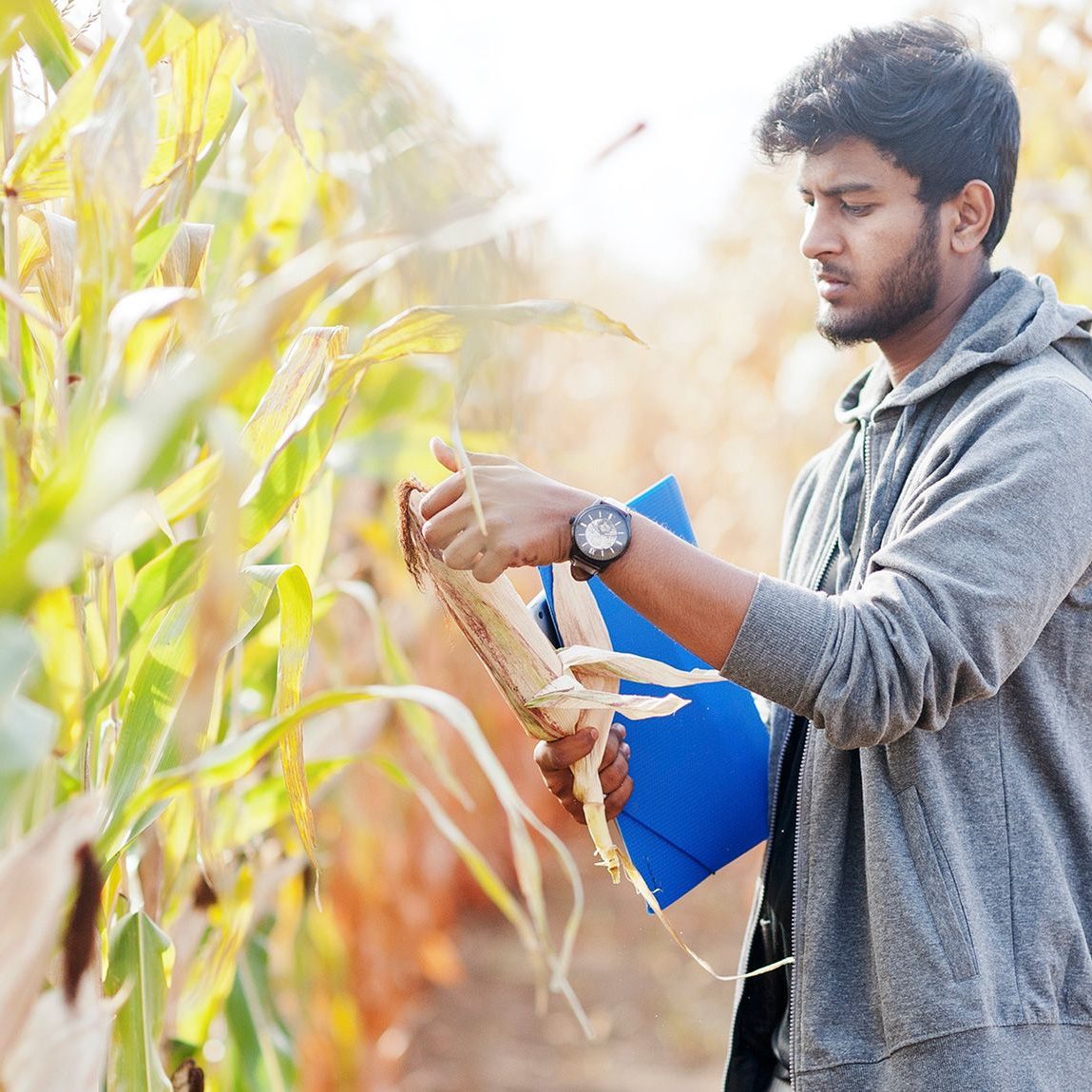